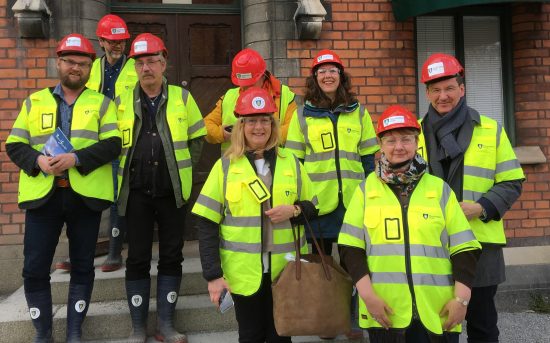 BRHC celebrated its 20th Anniversary with a seminar, an excursion that explored the current city planning projects in Stockholm, and the Jubilee dinner in April 2018. 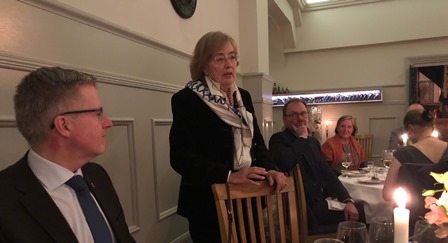 The first chairperson of the Committee, Ms Christina von Arbin, was day’s Honorary Guest. She chaired the Committee 1998 -2002. Lars Amréus (left), General Director of the Swedish National Heritage Board, was engaged with the construction of regional cooperation on cultural heritage heritage in the 1990s. Co-operation between cultural heritage authorities has contributed to the harmonization of administrative practices and policies. Long-terml objectives; the promotion of sustainable development and cohesion of the region, are constantly topical.

Photo taken at the “Black Archaeology” -seminar in Schleswig 2005 shows three previous BRHC Chairpersons; Dr Friedrich Lüth from Mecklenburg-Vorpommern  during 2003-05 (on the middle row the third from the left), Dr Helena Edgren from Finland during 2006-2008 (on the first row the second from the left) and Dr Claus von Carnap-Bornheim from Schleswig-Holstein 2012-13 (left on the middle row). 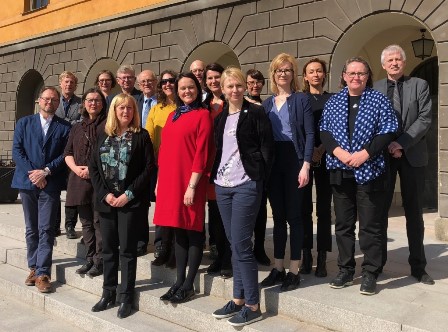